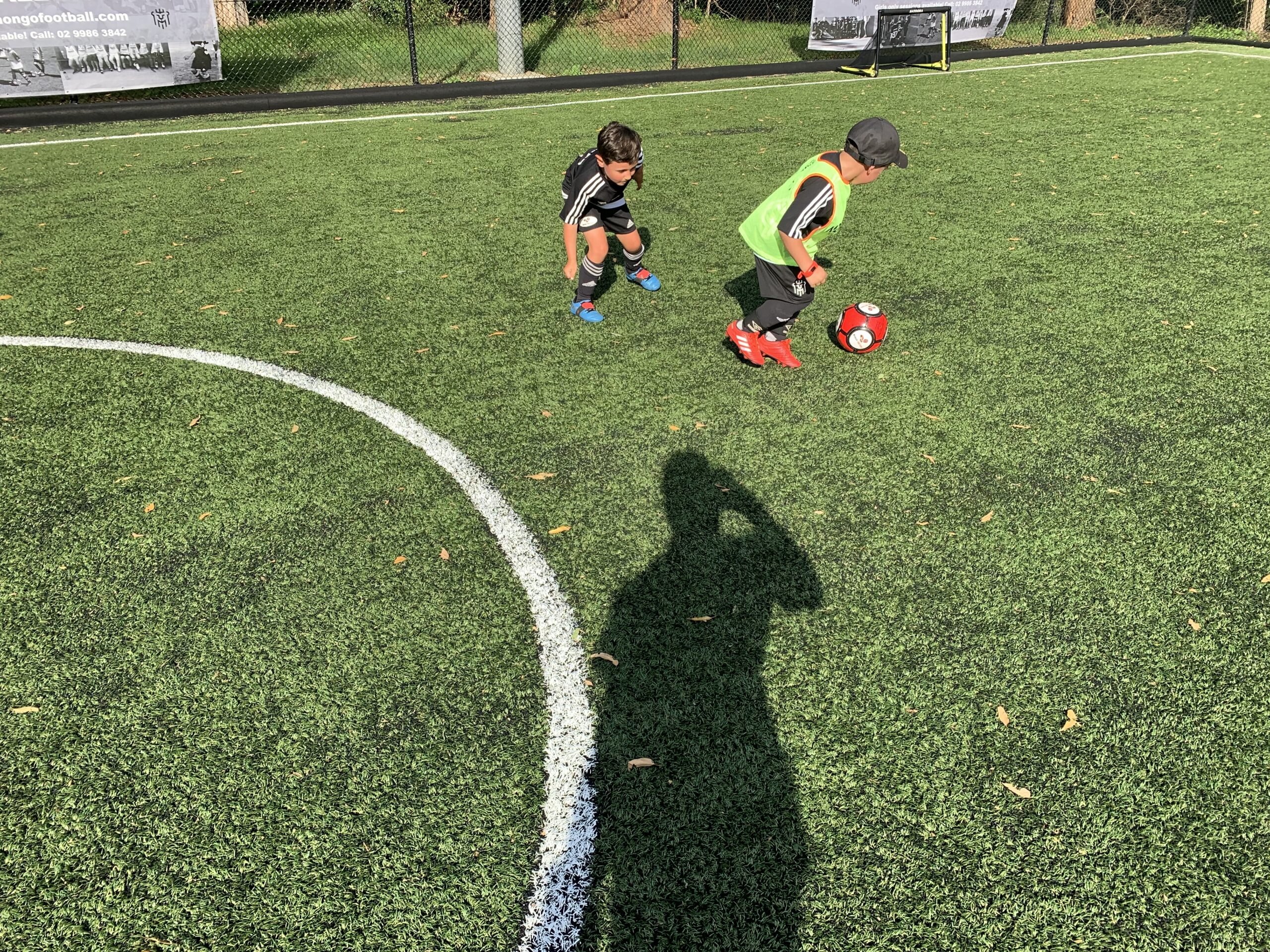 Founded in 2009, by former International professional player, Cyrille Ndongo-Keller, Mongo Football is an exciting year round football program open to both boys and girls!

Mongo Football Club Affiliation within in the Northern Suburbs Football Association, provide players with the unique opportunity to train and play together under the supervision of  a paid coach.

The club field teams in the NSFA Mini Roos and Super League competitions U6-U16, while Seniors play in the MAA at both competitive and social levels. The Mongo Football academy run programs in Castle Cove, Chatswood, Killara, and Lindfield. We also service the greater North Shore and Northern Beaches areas.

True the academy, ambitious players have the opportunity to train at a high level and play in various interstate and international tournaments. At Mongo Football, the player is central to our development philosophy. We believe that understanding cultural, academic and other influences around each player is important in helping them fulfil their potential.

Mongo Football owes a good part of its reputation to the quality of its training development philosophy and culture.

It is with pride that we see some of our former players competing at the highest level of Australian football in the A-League this days.

The Mongo Football curriculum is  developed by its technical director Cyrille Ndongo-Keller and his team of coaches. Cyrille who is an A licence holder is also the head of Real Madrid foundation in Australia and New Zealand. The club is supported by a committed and enthusiastic team of current and former parents volunteers.  Their time and support is invaluable in supporting our activities on and off the field.  Today, Mongo Football is a well know and respected brand in the world of football development globally.